Useful Success Resources for you 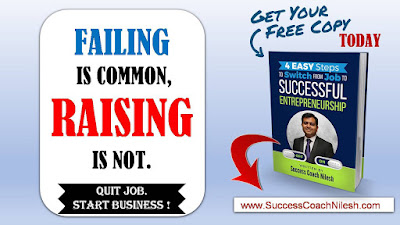 Failing is common, raising is not.

Failing is common, raising is not! We are supposed to fail because failure is a stepping stone to success.


You have a vision for yourself, you have a dream & you see yourself successful. Looks like you have a plan for yourself...Well done that means you are a few steps ahead of the people around you. That’s good…

Just imagine if Sachin Tendulkar was afraid of not being able to score runs on the field, he would have never played .We on the other hand would not have enjoyed all the countless games. In other scenario, imagine if Steve Jobs was scared that people would not like his product, we would never have the IPhone.

Ask yourself this question

Do you want to be the person who fears failure and does not take any action to move ahead in life?

Do you want to be the person who fails in his attempt for success but does not give up, works hard & keeps moving ahead, raises himself from failure to achieve success?

People say that only 1% of populace go to the top or are successful. It does not mean you have 1% chance of being successful but it means you cannot behave like 99% of the rest of the group. You have to love success so much that it makes you to get up and go for it irrespective of the number of times that you have failed.


Each and every individual has experienced failure at some point of time in his life. Failing is common, raising is not. Thomas Edison was successful after 1000 attempts to make the light bulb .It is the attitude towards failure that matters. Some people might give up easily; they don’t have patience and persistence needed. Then there are those few who look at failure as learning or an experience. People think of obstacles in such a negative way but there is always some positive in every negative situation. We need to stop seeing failure as a bad thing & open our eyes and evaluate the situation. We need to learn from failing because we cannot move forward unless we have learnt the lesson life is teaching us. Learning from our mistakes is the key to success!﻿


Every successful person in every field failed over and over again before succeeding in Life, Never ever give Up on your dreams, if others can do it you can do it too.﻿

All The Best and Stay in Touch

Our Time on Earth is Limited and so as our Opportunity to be here. Live No Regrets. Have Big Dreams and Make them Happen. 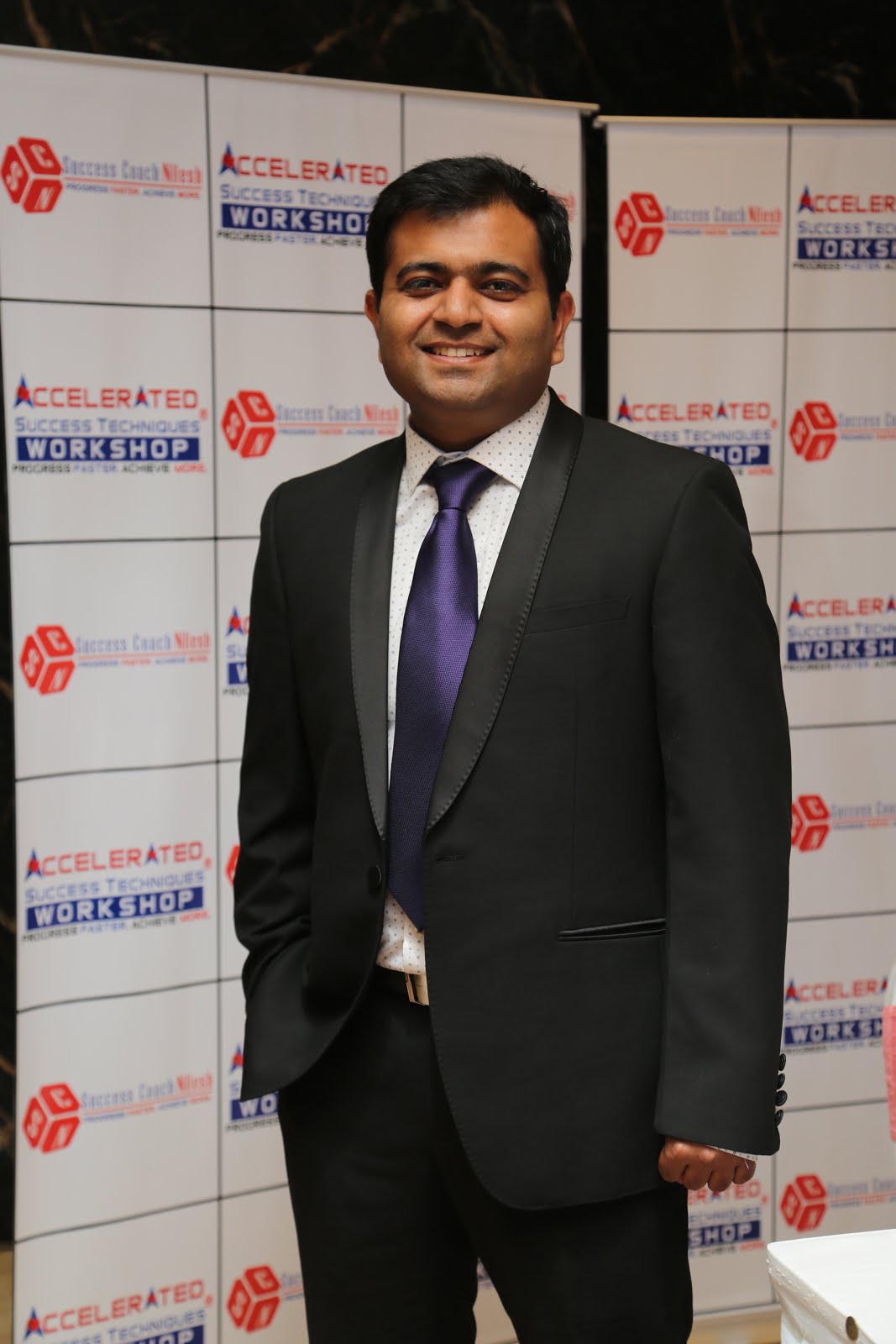 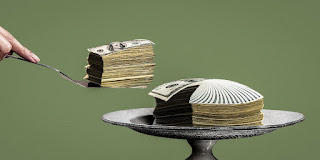